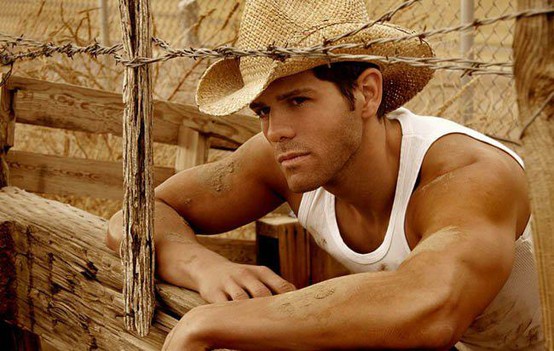 Jason leaned on the worn fence and watched the drama at the main house unfold. He’d worked this ranch for the past three years, endured the blazing heat, the long hours, and his overwhelming desire for the owner, Lacey Williams. She’d been over her head in debt ever since she hired him. He knew this because of one unbearably hot evening when neither of them could sleep. They ended up sharing a bottle of whiskey by the lake, one thing led to another, and after she spilled the beans about her impending financial ruin, they made love. His cock stirred at the thought.

The next morning, Lacey had no recollection of their tryst but it was forever burned into his memory, haunted his fevered dreams.

The ranch was everything to Lacey. It was the only thing she had left of her family. She loved working the land as much as he did. It was a pity she might lose it. And that was why he pulled money from his trust and paid off the debt. She’d be angry but she’d get over it. They’d be partners and if Jason had anything to say about it, in more ways than one.

At that moment, Lacey turned to face him. Hands on hips and fiery attitude punctuated every step as she strode toward him. A slow grin pulled at the corners of his mouth. Life with her would never be dull.

Cross-posted at Breathless Blog
Posted by Unknown at 6:44 PM