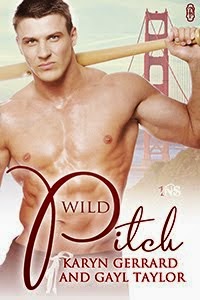 When recently divorced Connie arranges a wild 1Night Stand date for her widowed best friend, Nicole, she’s only got her friend’s happiness in mind. But one glance at the gorgeous younger man waiting at the Cougar Club convinces Connie to seize the opportunity to act out her own secret fantasy—a three-way—if Nicole is up for the challenge. After all, she doesn’t even know about the original plan.

Cut from his Double-A baseball team, all Barrett Michaels wants to do is drown his sorrows. But he’s already paid for a 1Night Stand, and with the arrangements made, he decides to go through with it in hopes it will give him one night of happiness before figuring out what to do with his future. Though he asked for an experienced older woman, he receives not one, but two beautiful women, who offer a night of mind-blowing, sensual pleasure.


Can Madame Eve’s special brand of magic ease the pain and tear down the walls surrounding the hearts of three lonely people?


Available at the following sites: 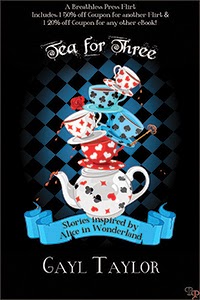 Punctuality is not a high priority for Bunny, especially when the penance for her tardiness is so sweet.

Teatime for Bunny and Hatter is their playtime. Hatter stresses his desire for her to be on time but she can't seem arrive when expected. As a result, he devises delightful punishments full of exquisite torture and mutually satisfying.

One afternoon, Bunny plans a naughty little treat for Hatter. She is late as usual and fully expects him to punish her willful disregard. Imagine her surprise when she returns home for tea only to find Hatter with a wicked gleam in his eyes and a stranger curled up in her favorite chair with a most unusual grin. 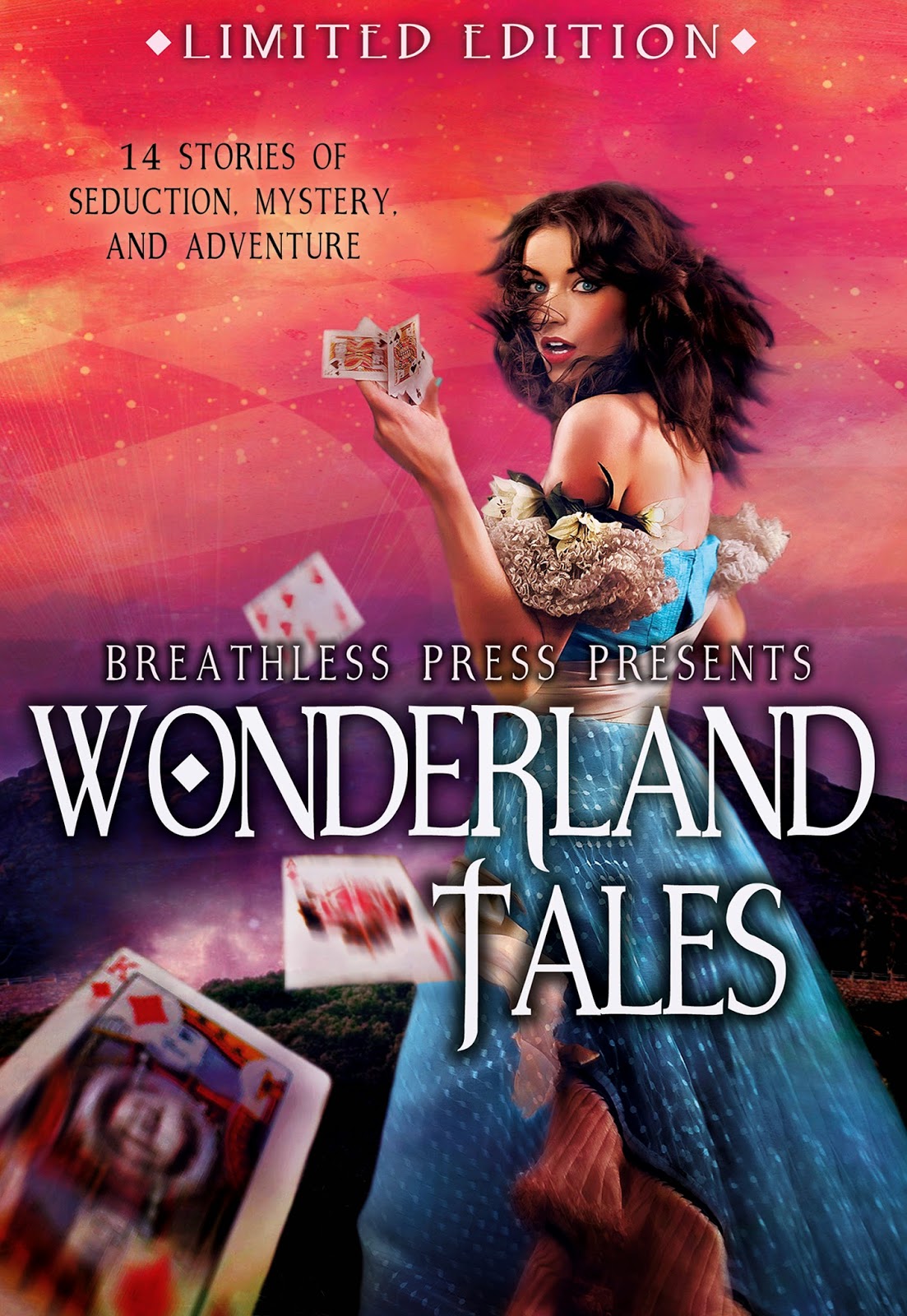 Dive into a world of seduction, mystery, and adventure as Breathless Press plunges head first down the rabbit hole with these fourteen tales inspired by Lewis Carroll’s classics Alice's Adventures in Wonderland and Through the Looking Glass. Travel the road to a coffee shop or make a pit stop with a detective on the hunt. Meet an intergalactic assassin or follow someone who is very, very late. Slip into a brothel or party with Ailis in a strip club. Celebrate a sweet 21st birthday gone wrong, or very right! Help solve a mystery with only one clue. Will you be claimed by the seductive Mad Hatter? Open a door to carnal passion and dangerous secrets. Watch as the crowning of the true Queen of Wonderland hangs in the balance. Take a journey through the Tulgey Wood alongside a handsome Wonderland hero. Take part in a resistance to take down the Red and White Queens. Wherever the path may lead you, it’s guaranteed to leave you breathless. 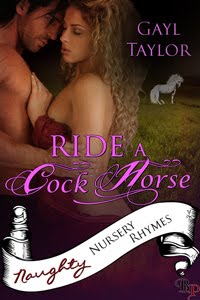 Musician Hunter Blake returns to Banbury Cross to win back his true love, Kate. Will they find a way to make beautiful music again?
Not even a cock horse could bring musician Hunter Blake back to Banbury Cross, yet here he stood, ten years after leaving, to make amends for his past behavior and win back his true love, Katherine Banbury. Their relationship was in perfect harmony until Hunter's excessive drinking tore them apart. Now sober, he's focused on doing whatever it takes to prove he's worthy of her love.
Kate spent the last ten years determined to forget Hunter. With a developer intent on turning her ancestral home into tract housing, Kate had her hands full. When Hunter returns, vivid memories of their passionate history stoke the flames of desire between them. Will Kate fight the attraction or will she open her heart to love once more? 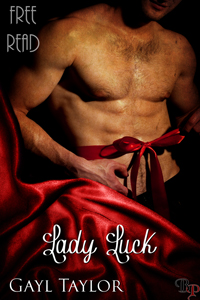 A successful man, a beautiful woman, and a chance encounter at a craps table in Reno. With one roll of the dice, luck runs out for one of them—or does it?

From the moment he laid eyes on her, Tyler Connell was convinced the beautiful stranger at the opposite end of the craps table was his "Lady Luck". Although Tyler couldn't lose at the table, he'd definitely lost his heart. He was a man who got what he wanted and Tyler wanted her.

After placing a bet with incredible odds and winning, Anya was convinced the gorgeous hunk rolling the dice had a Midas touch. He'd won her heart with his mesmerizing dark eyes and dazzling smile and Anya imagined doing a little touching of her own. When she places an ill-advised bet and loses everything, he proposes one last outrageous wager.

With both their hearts on the line, the stakes are high. Is it worth the risk?