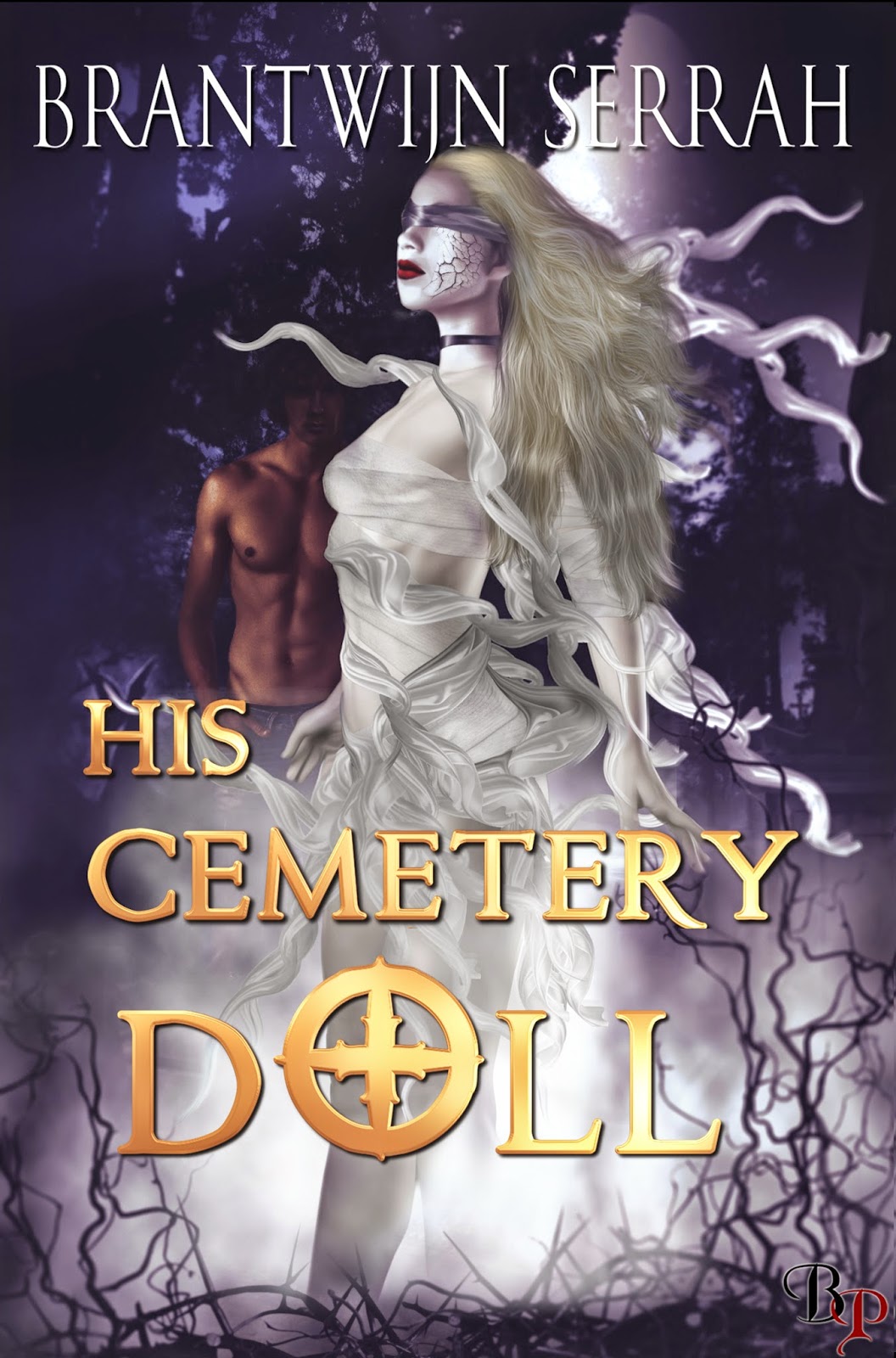 There's a woman in the graveyard.

Conall Mackay never put stock in ghost stories. Not even after thirteen years serving as the cemetery keeper in the village of Whitetail Knoll. But things change. Now, his daughter is dreaming of a figure among the tombstones. The grounds are overrun by dark thorns almost faster than Con can clear them. White fog and gray ribbons creep up on him in the night, and a voiceless beauty beckons him from the darkest corners of the graves.


When the world he knows starts to unravel, Conall might finally be forced to believe.


He hadn't slept long before he heard sounds from down in the kitchen below.


"Shyla!" he called gruffly. "Weren't you heading into town?"
No answer came from below, but the sounds of pots clanging told him his daughter toyed about down there. Perhaps she'd decided not to leave him after all and taken it into her head to now re-organize the house, since he'd so clearly wanted her to stay out of the cemetery. With a low groan, Conall rolled out of bed and stepped out into the hall.
"Shyla!" he called again, coming to the head of the stairs. If she had stayed home, she could at least do it without making a lot of noise.
"Shyla, I—"
He staggered then, as the hallway dimmed. Afternoon light flickered strangely, lightning cracking a dismal sky outside, and in the space of time afterward everything else darkened. Conall darted a glance around him as the house fell into shadow.
From the top of the stairwell, he saw the first whispering tendrils of white fog.
The heat of adrenaline shot through his limbs. Conall stumbled back into his bedroom, even as the fog pursued. His gaze shot to the window as the last gray light of day faded away and eerie darkness replaced it, like an eclipse sliding over the sun.
More cold mists veiled the glass, dancing and floating. Trembling overtook him as he spun to find another escape.
He froze, finding himself face-to-face with the broken mask of the cemetery doll.
"You—" he gasped. His breath came out white as the fog enveloped them both, leaving a space of mere inches between them, so he could still see her expressionless face. Gray ribbons wound and curled through the air around him.
"Who are you?" he asked.
The doll stared up at him. He sensed her searching, looking into his eyes even though hers remained covered. She held him there with her unseen gaze, until her cool, cold hand came up to touch his bare chest.
Conall let out a low breath. He closed his eyes, and a shudder of strange ease rippled through his body. The cool pads of her fingers ran down his sternum, to his navel. The silky ribbons brushed along his side.
Then he noticed her other hand. She lifted it up, to her own chest, and she held something tightly in her fingers: Shyla's stuffed dog.
"I made that...for my daughter," he whispered. The woman with the broken mask tilted her head down toward the small toy, studying it. For a fraction of a second, her fingers appeared to tighten around it. She returned her gaze to him, then, and the toy fell from her grip into the fog, forgotten.
"Wait—" he said, but she brought her other hand up to his chest to join the first, and he recognized eagerness in the way she pressed her icy skin against his. Her face tilted to him, and then came her lips again, ivory and flawless.
"I—" Conall breathed. "I...don't understand..."
Her fingers slid up, around his neck, but he pulled away.
"No, this...this can't real. I'm asleep. I must be."
Gray ribbons danced, pulling him back to her, and she stroked his face. He sucked in a breath at her touch and found his own hand coming up to brush hers.
"You're so cold," he said. "Like stone...but..."
Her cool touch thrilled him; it made his skin tingle and the heat of his own body sing. Her perfect flesh did, in fact, prove soft under his hands, as if the contact with his worn calluses infused cold ivory with yearning. She caressed his cheek, and Conall leaned into it. Before he could stop himself, he bowed his head to her and kissed her frozen lips. 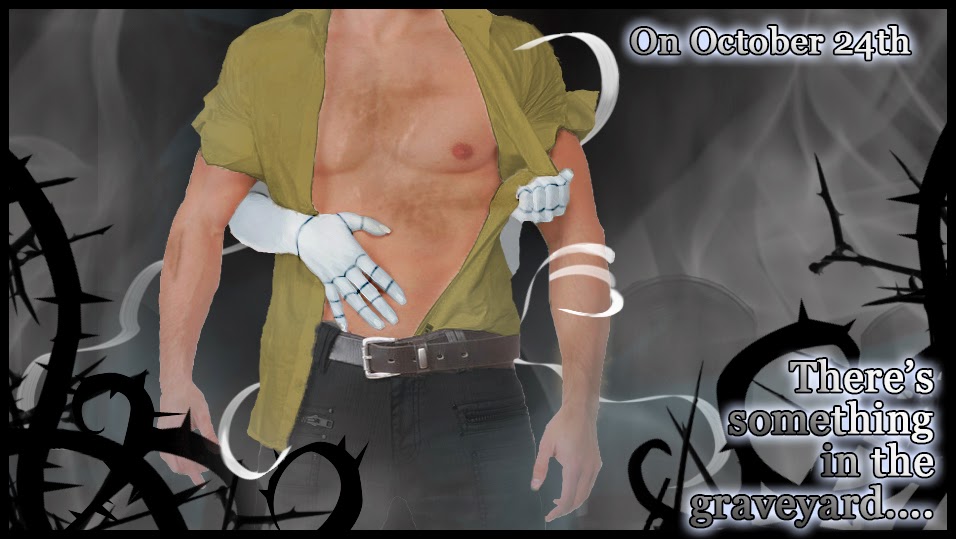